The future for people living with Parkinson's disease 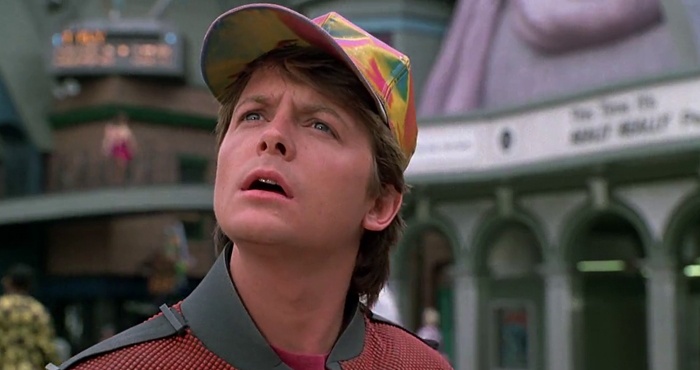 Seven out of ten leading causes of disability are caused by central nervous system (CNS) disorders, such as Parkinson’s disease and Alzheimer’s disease. Parkinson’s is estimated to affect as many as 1 in 500 people, resulting in over 1.5 million people living with the condition in the USA alone. Over the past few years, there has been a noticeable renewal of efforts by the pharmaceutical industry to get a better understanding of this complex disease.

Parkinson’s disease is a progressive condition of the nervous system, caused by a loss of nerve cells in the brain. The three most common physical symptoms are a tremor, slow movement and rigid, inflexible muscles, yet it is said that no two patients with Parkinson’s will exhibit the same variation of symptoms.

The biggest issue with Parkinson’s in that patients suffer a gradual worsening of symptoms over time, which majorly impacts their quality of life. In the later stages of the disease, people can have difficulty carrying out normal everyday tasks such as walking, talking and eating.

Why is Parkinson’s such a mysterious disease?

Parkinson’s is currently not a very well understood condition, much like other diseases of the CNS. The cause behind the loss of nerve cells in the brain has not yet been fully discovered, although research over the years has unearthed some possible causes. The most accepted theory is that Parkinson’s is caused by a mixt of genetic changes, such as faulty genes, and environmental factors, including pollution and herbicides/pesticides from farming.

An article published in 2017 by the UK NHS suggests that Parkinson’s disease may relate to the red hair gene melanocortin 1 receptor (MC1R). The article was based on studies that were carried out in three medical schools across the globe, including Harvard university in the USA. The research suggests that redheads may be at a slightly higher risk of developing Parkinson’s after the MC1R gene was seen to cause progressive problems with movement in mice.

What is being done to develop better treatments?

There have been no major advancements in treatments for Parkinson’s disease in the past decade because of lack of investment, despite a lot of scientific advancement during this time. This sparked a new initiative called Critical Path for Parkinson’s (CPP), in which some of the biggest pharmaceutical companies including AbbVie, Eli Lilly and Merck signed up to increase research to gain a better understanding of the disease and develop more effective treatments. Launched in October 2015, the initiative aims to understand what happens in patients with Parkinson’s and, using a radical new approach, turn the most promising scientific discoveries into new treatments “in years, not decades”.

Other leading pharmaceutical companies are also joining the fight against Parkinson’s. Pfizer, a global leader in neuroscience, has recently announced that neurodegenerative diseases such as Parkinson’s and Alzheimer’s are currently their primary focus. They aim to use genetics, neurophysiology and functional brain imaging to develop innovate therapies, many of which will target chronic pain caused by the disease. Similarly, Biogen is collaborating with Amicus Therapeutics to investigate whether a certain brain enzyme can be used to prevent or slow progression of the disease.

Celebrities with Parkinson’s disease such as Michael J. Fox, star of the Back to the Future trilogy, have done much to raise awareness of the condition. Fox is perhaps the most notable example, having established The Michael Fox Foundation in 2001 to aid Parkinson’s research. The Foundation has invested over $700 million in funds to find ways to treat and cure Parkinson’s as urgently as possible. They have been responsible for backing a Parkinson’s vaccine that stimulated the body’s immune system to produce antibodies against the protein that clumps in the cells of patients. It is currently in the early phases of clinical trials held by their partnered Austria biotechnology company, AFFiRiS AG.

What progress has been made so far?

In 2017, other researchers made a link between gut bacteria and Parkinson’s disease, suggesting that there is a significant difference in the type of bacteria living in the guts of those who have the disease and those who don’t. A difference in metabolism was also noted. Researchers believe that this finding is significant because microorganisms in our digestive systems play an important role in breaking down chemicals that aren’t expected to be inside an organism. This discovery could lead the way to a better understanding of what causes the disease and present another way of detecting it earlier in patients.

A recent clinical study of patients in the early stages of Parkinson’s has shown that long-term use of MAO-B inhibitors is effective in slowing down the decline of patients. This could be a potential breakthrough for treating Parkinson’s as the current principal drug Levodopa is only able to treat the symptoms of the disease and cannot slow its progress.

In March 2017, researchers at the University of Auckland made another significant breakthrough. The paper suggests that the problematic proteins can spread from cell to cell, which could lead to a new way of treating the disease and making it possible to stop the spread early in patients. However, another study suggests that the toxic protein may simultaneously affect all parts of the nervous system rather than spread from cell to cell, so further research will be needed to properly understand the mechanism of the disease.

Research over the past few years has been extremely useful in bringing us several steps closer to understanding what causes Parkinson’s disease, and this will undoubtedly pave the way for more effective treatments and, eventually, a cure for patients.

If you are interested in working in clinical research to help to discover new drugs and treatments for diseases such as Parkinson’s, Proclinical has a number of clinical research job opportunities at leading pharmaceutical companies across the globe. 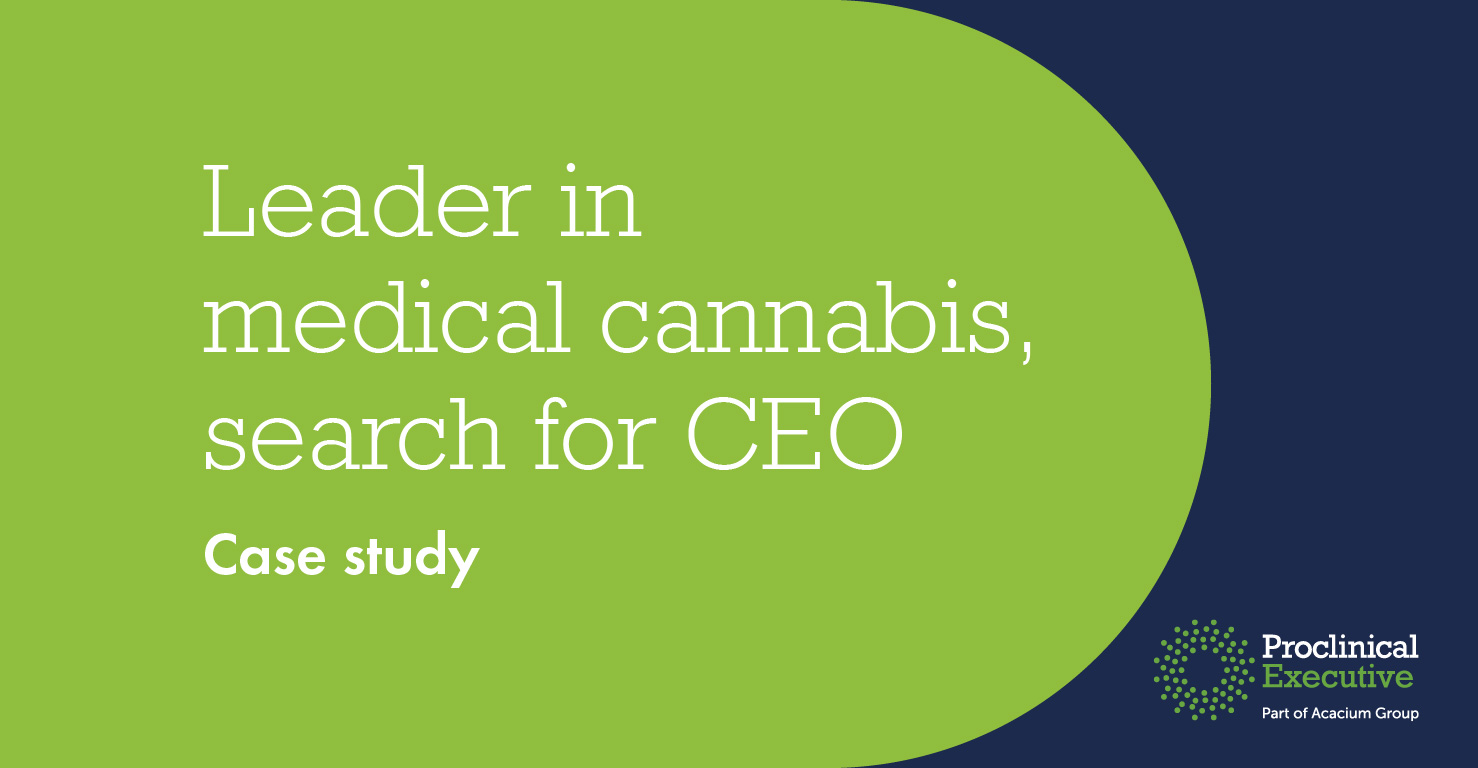 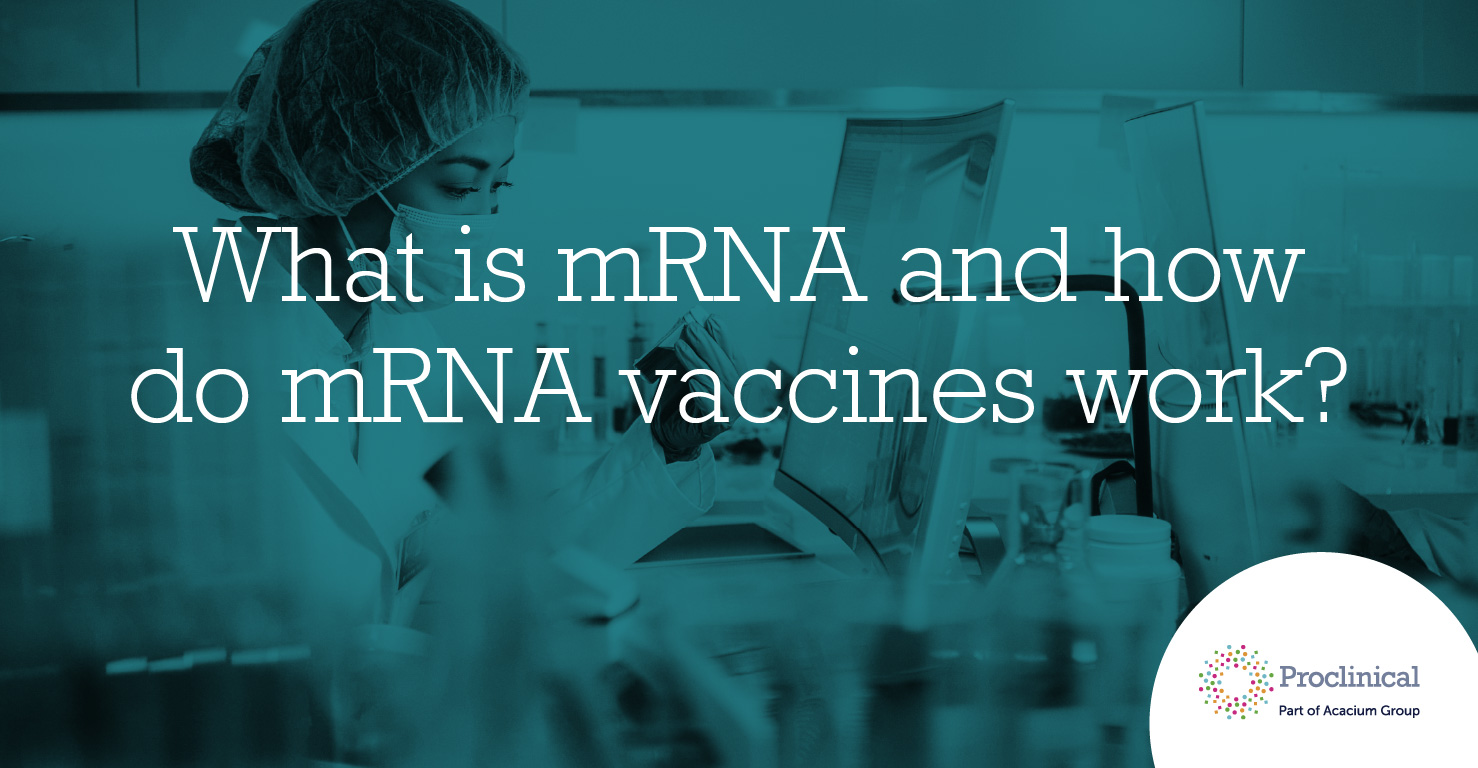 We are looking for Regulatory Affairs Lead to develop regulatory strategy and coordinate regulatory activities.

An amazing opportunity has arisen for a talented and experienced Key Account Manager in Austria.

Proclinical has partnered with an amazing Start-up Biotech in search for two talented and dynamic Senior Clinical Managers.

Proclinical is currently recruiting for a Clinical Scientist to support assigned projects by interacting and communicating with investigative sites.

We are seeking a (Senior) Director of mRNA Preclinical Research to join a Biotech who is working to develop first-in-class messenger RNA (mRNA) based therapeutics and vaccines.

We are seeking a Director of Analytical Development to join a Biotech who is working to develop first-in-class messenger RNA (mRNA) based therapeutics and vaccines.